On tap now in Greenwood—our brewmasters are always hard at work creating amazing mashups for your enjoyment. Come on in for a cold one or snag a growler for at-home enjoyment!
Loading...

Meet our brew team—the magical mashers behind the scenes creating amazing mashups for your enjoyment. Grab a seat at the bar or snag a growler for at-home enjoyment! 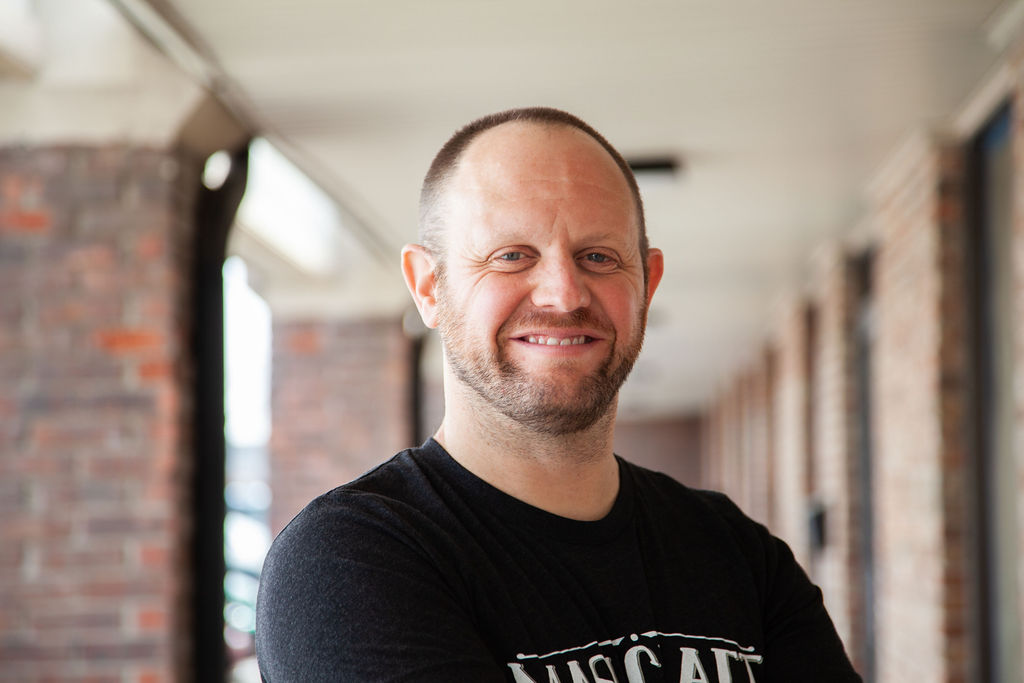 Andrew began his brewing career in 2006 in Greenwood, Indiana where he learned the craft, honed his skills, and eventually accepted the Head Brewer position at a popular restaurant and brewery in Downtown Indianapolis. There, Andrew celebrated critical acclaim in local and national competitions, including two Great American Beer Festival medals in 2012 and 2013, 13 Indiana Brewer’s Cup medals, three Brew Bracket Championships, and a Silver Medal in the 2013 North American Beer Awards.

Andrew strives to serve beer with heightened, yet balanced, flavor, handpicking the finest and freshest ingredients. Whether you are looking for big hop flavor, full malty goodness, or a crisp, pilsner-like finish, MashCraft’s commitment to providing a consistently great variety of beers means we’ve got something delicious for every pallet. 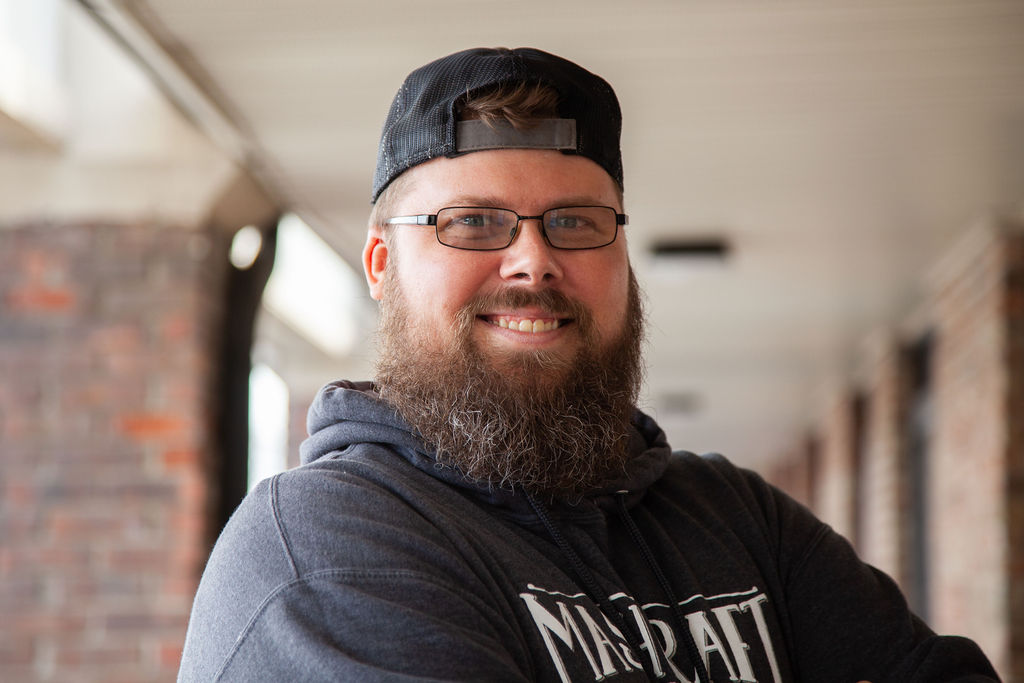 Dustin’s passion for craft beer was borne from a developed taste and brewing from his home with good friends and fellow craft lovers. He began volunteering for MashCraft as soon as Greenwood doors opened, and he faithfully poured pints and washed glasses until the perfect opportunity opened for him to start his professional journey in craft brewing. Now, as Assistant Brewer, Dustin draws creativity and inspiration through his son Sammy’s playful spirit, and his wife Heather’s unwavering support. He enjoys crafting weekly small-batch concoctions, and is passionate about building the MashCraft legacy. 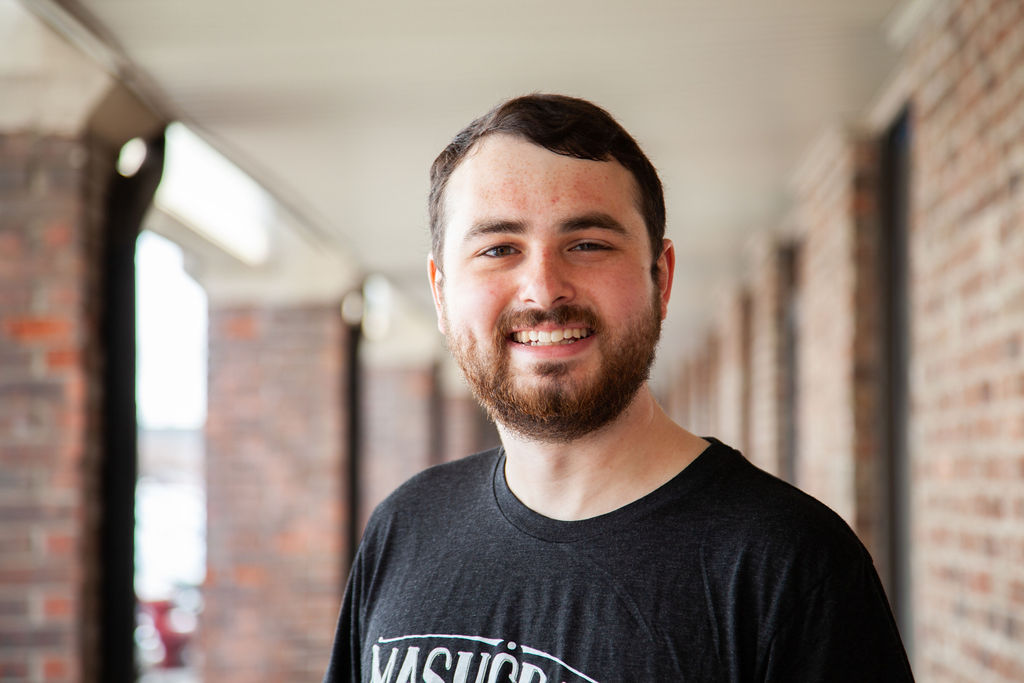 Ryan joined the MashCraft team in 2019 in the taproom, and when a position became available, transitioned to brewing in 2020. He enjoys being able to see customers enjoying the final product and having fun in the process. Ryan’s personal favorite MashCraft brew is The Deep for its soft-mouth feel and well-rounded stout flavor.

Ryan is a graduate of the University of Indianapolis and is currently working towards his Master’s Degree in Archaeology. In his free time, Ryan enjoys documenting his ghost hunting adventures across the Midwest.

MashCraft Brewing Company is a locally-owned microbrewery with tap rooms in Greenwood, Indianapolis, and Fishers!

Can Release 1/21!
Name: Jellyfish Stings
Style: New England Double IPA
ABV: 7.7%
IBUs: 26
Desc: Load up on the Mosaic and Vic Secret that are popping in our most recent NEIPA creation.

Last Light cans also available for the first time ever in GW.

We have some new things to share with you! We worked with Elyse Myers Design to create artwork for each of our house beers and a limited release label. Look for these designs on cans, t-shirts, posters, etc soon. Upcoming in 2023, we are planning to do more limited can …1/2

Starting the new year like the good lord intended. Tipsy and drinking a stout from 2 years ago.

We will be opening at 3 today, Friday 12/23 for your last minute shopping, eating, and sipping. Please check out our other holiday weekend hours. We will communicate our closing time later in the evening.

6 days until Natasha is here in bottles! We aged Boris Russian Imperial Stout for one year in Four Roses bourbon barrels, and the result is a beautifully crafted mix of rich and flavorful malt and bourbon flavors. Supplies will be limited. Bottles go on sale Sat 12/17 at noon!

Interested in a high-stakes game of trivia? How about a heads up on our rotating tap list? Maybe our mouthwatering food specials are more your speed? Lucky for you, all these and more are on tap at MashCraft!

Check out our Upcoming Events for all the 4-1-1 at each of our three Indy-area taproom’s exciting lineups!

Looking for a unique space for your next private event? You’ve come to the right place! From private parties to corporate events, and everything in between, our Greenwood and Fishers locations are ready to host you and your guests!

Fill out the request form, and a member of our event staff will contact you to get the good times rolling! 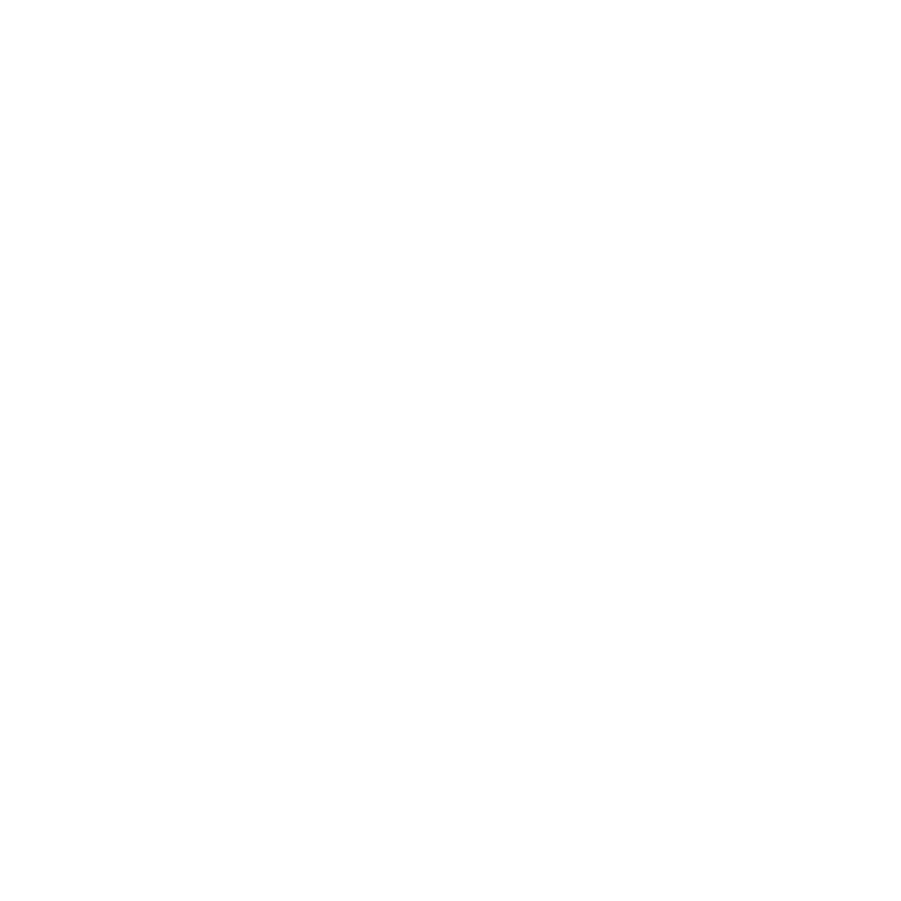 Come on in and pull up a chair. At MashCraft, something great is always brewing!